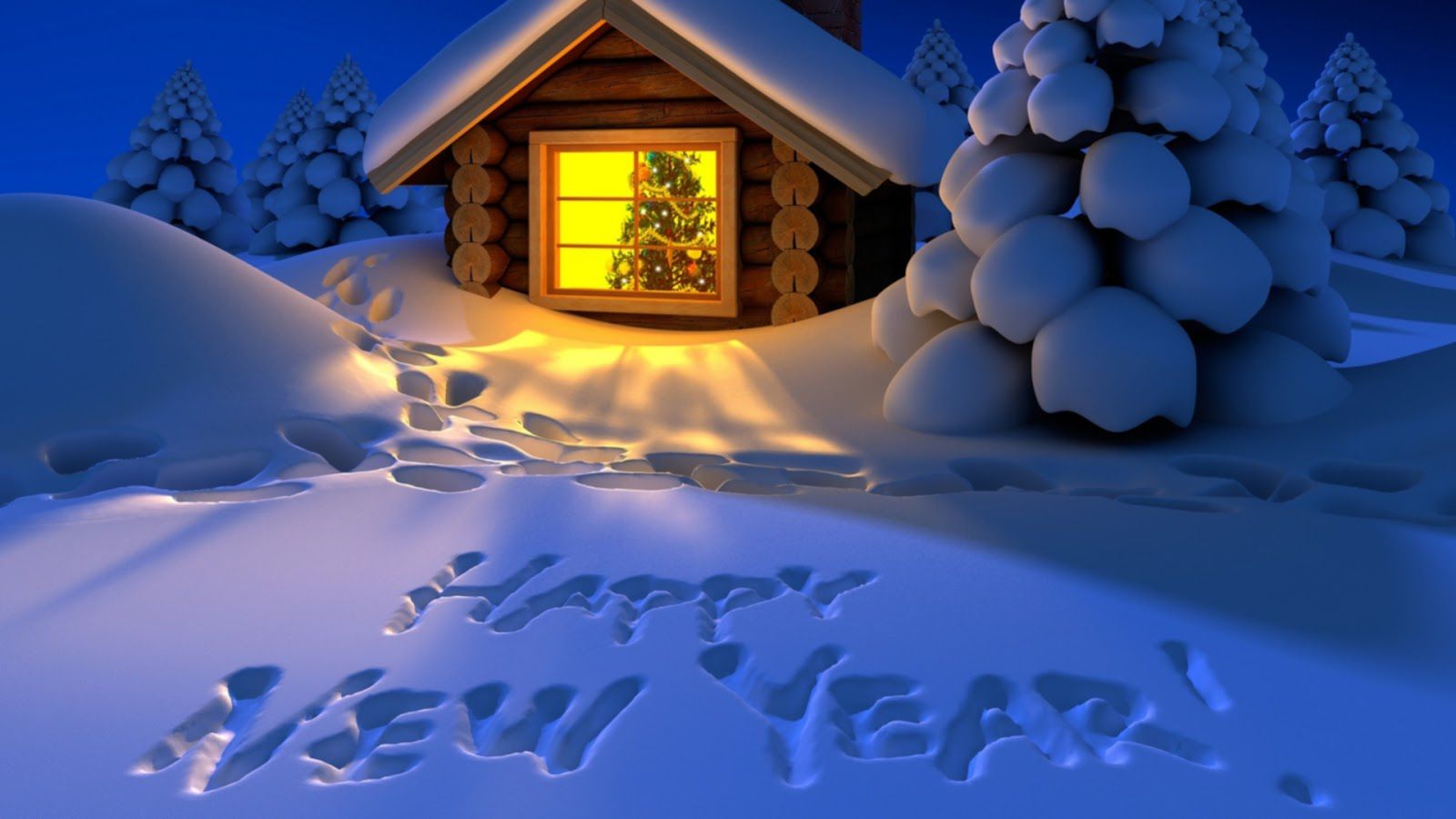 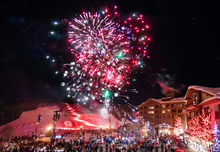 bye to 2015 and hello to 2016 with a full evening of festivities with the first annual Solitude Moonlight Dine & Ski, a Kid’s Glowstick Pageant followed by a Torchlight Parade down the mountain, a Rail Jam under the lights and – of course – a mountain-side fireworks display.

Keystone has a fun-filled day of activities and events available to you and your family for this special occasion.

Glow Worm Parade:  Kids ages 5-13 are invited to join the glow worm parade where they’ll ski down green terrain in formation with glow sticks, forming a New Year’s glow worm.  Registration begins at 5pm at Beaver Run Ski and Ride School and the parade is at 5:45.

Torchlight Parade:  Visible from anywhere you can see Peak 9, at 6pm The Breckenridge Resort Ski & Ride School will kick off the evening with a luminary procession from the top of Peak 9.

Fireworks:  At 9pm catch the brilliant fireworks, visible from most locations in downtown Breckenridge.  Don’t miss out! 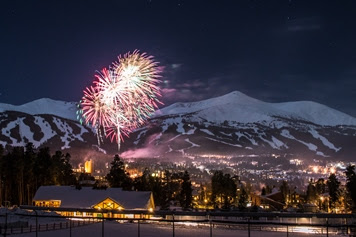 Click HERE for all of your dining options in Breckenridge over the holidays! 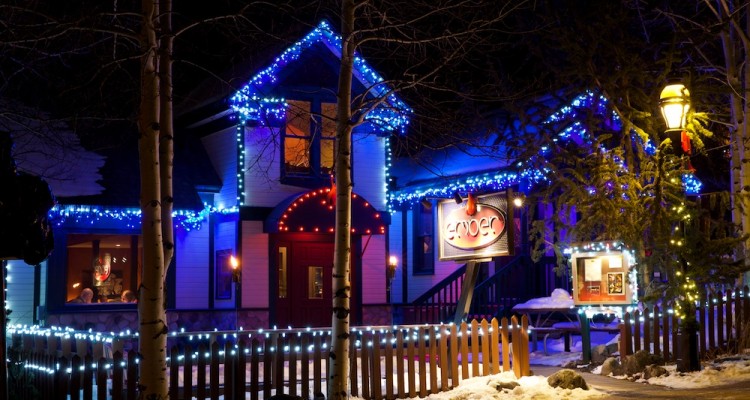 Transportation to & from the airport

One Way Round Trip

Check the latest road conditions on I-70. Or see the current I-70 travel advisories.

She made us feel right at home and that our comfort was important to her!

Frank was an awesome driver – he drove exceptionally well and at the same time kept us entertained with jokes, stories and smack talking. Everyone is the shuttle was having a blast with this dude. He really made the ride at the end of a long travel day a fun experience.

The communication was top notch, which included a reminder text the day before, a phone call from the driver, and this follow up thank you email. In addition, any time I called the office everyone was very courteous & friendly. I’ll definitely be recommending your company to others & I will use it again as well. Thanks so much for the top rate service!

Very courteous drivers; Great communication when they could not find my location. Love the text confirmations.

Paul was a super driver, courteous and prompt!

Wow blown away by your service! Called to check in with me to make sure I knew where to go and everything was great! Thanks for making it so easy for me!!

Devin was very nice and accommodating. Enjoyed the ride with him. Will definitely be a customer from now on.

I always use Summit Express when I come to Summit Country. Your service, drivers, accommodation are exceptional. 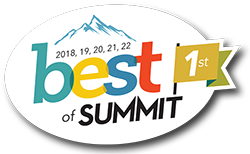